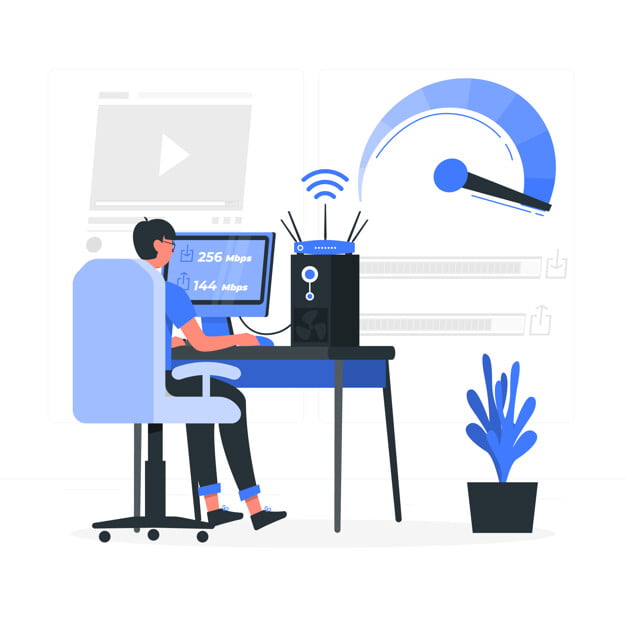 While making the web faster has been Google’s (and well frankly everyone’s goal). We have to understand that something like the world-wide-web can’t just be controlled by one or two companies. All those web hosting companies, all these web designers and webmasters build their site differently, run their sites on different principals and priortize based on their ‘mood’.

Google in particular has now incentivized the art of ‘making your site faster’. They had initially announced ‘making the web faster’ would be their priority back in 2018, then again in 2019.

They first began by introducing AMP (Accelerated Mobile Pages), basically you needed to have a module filtre out the code that makes the website look pretty and do cool things, and make it plain for mobile phones to load up quick and easy. It also ensured stability, while this was a great move by Google it did kill off a lot of ‘design’ aspects, keep in mind that there are several niches that require a touch of design sense be it architects, web designers and maybe even software companies.

Google eventually announced that they would introduce what they call ‘core web vitals‘. These were often user-experience based statistics / rankings of a website. Explaining in detail how they would be assessing the said-speed of a website.

Largest Contentful Paint (LCP): This measures how long it takes for the largest piece of content to appear on the screen. This could be an image or a block of text.

First Input Delay (FID): This measures how long it takes for the site to load the first interaction from a user. This could be displaying an effect or clicking a button.

Cumulative Layout Shift (CLS): This measures how much a page moved around whlie it is loading up.

The initial promise now is that their search algorithms would favour websites that loaded faster. Provided a more user-friendly experience for viewers. A focus on minimalistic aesthetic and fast-loading features. This would be measured through the three-pillars of Google Page Experience.

In short, with Google holding the monopoly in the search engine optimization world they have said that if you want to show up at the top of the search results (organically) your website needs to load fast, not jumble around while loading up and be user friendly and very ‘readable’.

While Google has (in the past) made announcements like this and failed to follow up on them, as of June-July 2021 it seems Google has begun rolling out several updates which have impacted numerous websites.

While some of these updates (as you’ll see on the GoogleSearchLiason twitter page) were related to website-speed, user experience & core web vitals; we did get some spam related updates that will helpfully help those with spammy websites ranking above them.

These typically take 1-2 weeks to finish. Our guidance about such updates is here:https://t.co/e5ZQUA3RC6

Here’s more on how we improve search through updates:https://t.co/IBmInwGOiX

We develop websites that load fast. If website performance is your priority we have you covered.